The European leader in fresh frozen vegetables, herbs and fruit has reviewed its Board of Directors. 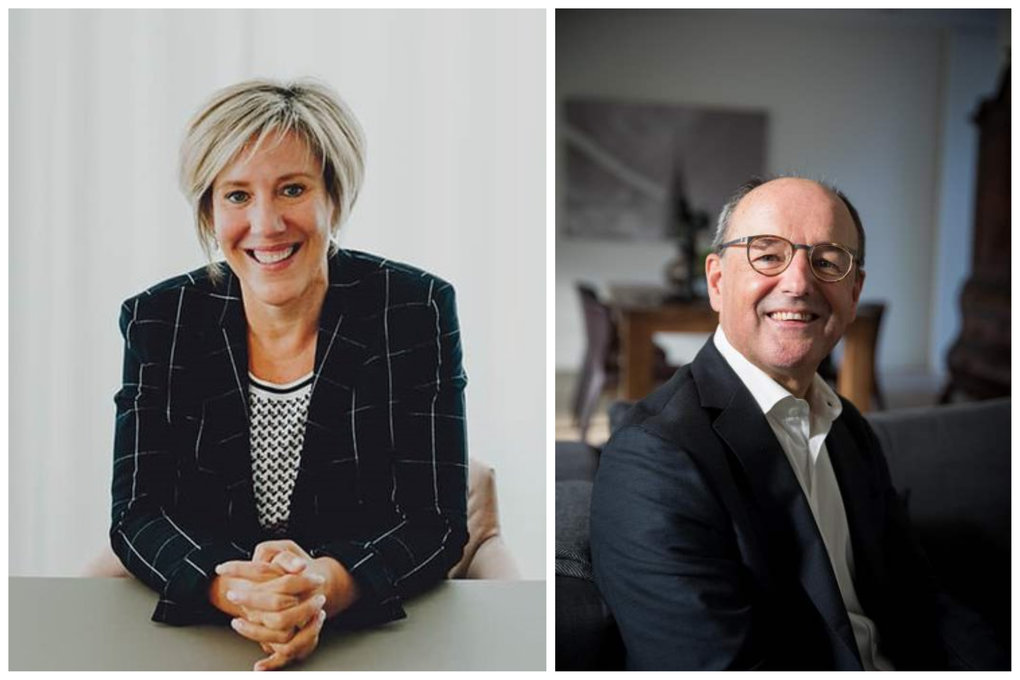 As of 1st February 2021, Jan Vander Stichele and Conny Vandendriessche will join the Board of Directors of Ardo. They join Stefaan Decraene - excom member of BNP Paribas -
and Jules Noten - until recently CEO of Vandemoortele NV - as independent directors.

Conny Vandendriessche is a serial entrepreneur, she started in 1995 as co-founder and co-CEO of Accent Jobs, merged in 2012 into The House of HR, in which she is an active shareholder and director. The House of HR realises a turnover of 1.7 billion euros in 500 offices with 3.200 employees. In 2014, she established ‘Stella P’, which focuses on diversity
in boards of directors. In 2019 she founded ‘We are Jane’, a private equity fund for female entrepreneurs.
Conny Vandendriessche also has experience as director at Televic, Orac, De Rocker Logistics, JBC and VOKA, among others.

Jan Vander Stichele is the family chairman and director of Lotus Bakeries, a listed family group with 613 million € of turnover, 2.000 employees and 12 production sites. He made a career previously as Technical Director of Verlipack, General Manager Lotus France and General Manager Operations Lotus Group.
He is a director at TVH Parts Holding, Beaulieu international Holding, at the Hospital Onze-Lieve-Vrouw in Aalst. Jan Vanderstichele is also Chairman of Fevia and Flanders FOOD, and a director of Choprabisco and others..

Philippe Haspeslagh, Chairman of the Board of Directors at Ardo declares: “We are delighted to be able to call upon such an experienced and complementary group of independent directors in addition to the operational experience and management knowledge of our family directors, who can support and guide the management of Ardo in the next interval.”

The growth period was characterisedby extreme drought. As expected, the shortage of rain has had a negative effect on the available volumes of peas...
Read more 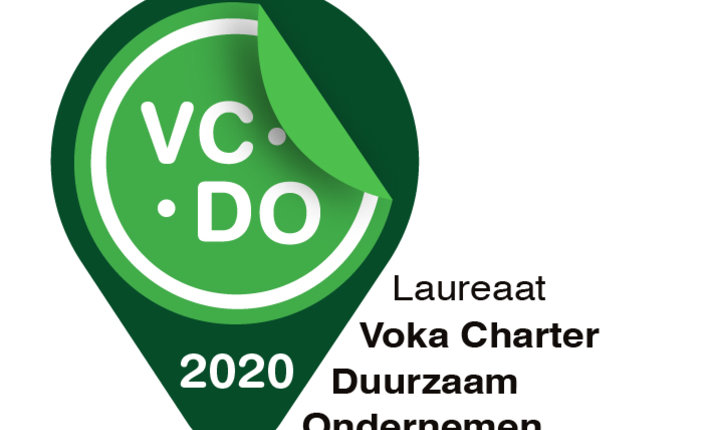