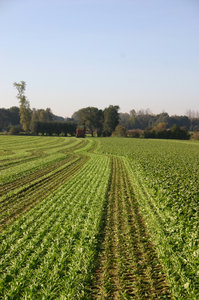 Spinach
The spring production cycle started with winter spinach followed by spring spinach. The primary Ardo growing areas in Western Europe – France, the Netherlands and Belgium – were able to achieve the planned volume, and the product met the desired quality specifications. The same results were achieved in Austria. The production of organic spinach also went according to plan. It was only in Southern Europe that the harvest fell short of expectations. At the end of the harvest period, excessive rainfall in this region significantly reduced the yields.

Peas
The pea harvests in Europe started at the end of June/beginning of July. The harvest in Southern Europe started earlier, and the harvests have done well. As the harvests continued towards Western and Northern Europe, the moderate temperatures increased, with the weather becoming extremely dry and warm. From July, the remaining harvest yields depended principally on the changing weather conditions. In this context, there was an urgent need for rain and moderate temperatures.

Pulses
The broad bean harvest was fully under way in July. The lack of rain meant that the fields were exposed to high temperatures, resulting in a lower yield than was forecast. The Ardo range includes both white and brown broad beans.

Carrots
Forecast to run until the end of July, carrot production should more or less proceed as normal.

Broccoli
The first spring harvest for broccoli resulted in a consistent quality and the correct volume at our Portuguese production facility. The acreage for the autumn and winter broccoli harvests was set in July at our sites in Portugal and Spain (Benimodo and Alpiarça).

Peppers
Peppers were harvested in mid-July. Sowing activities were delayed due to extreme rain conditions. This may result in a lower harvest volume, which would further emphasise how tight the current market is, given that the demand for peppers is rising all the time.

Sweetcorn
Sweetcorn is already scarce, and will become even more so this year due to a significant fall in production in Europe. The Ardo production sites in Saint-Sever (FR) and Benimodo (ES) started operations in July, and the exact harvest yields will be known by the end of August.

Drought may pose a challenge to a number of imminent harvests, including cauliflower, onions and beans. More input will be available by the time this report is published. This input will enable us to offer a more specific overview of the situation in an updated report.

The fact is that the transition to the new harvests does not always go smoothly. Every market is faced with the challenge of keeping the sharp rises in cost prices for raw materials, transport and energy under control. On the other hand, the persistent drought may cause problems and ramp up production costs due to reductions in harvest yields and the irregular supply of raw materials.
If nothing else, it is interesting to see how the forces of nature can disrupt the market so severely time and again… 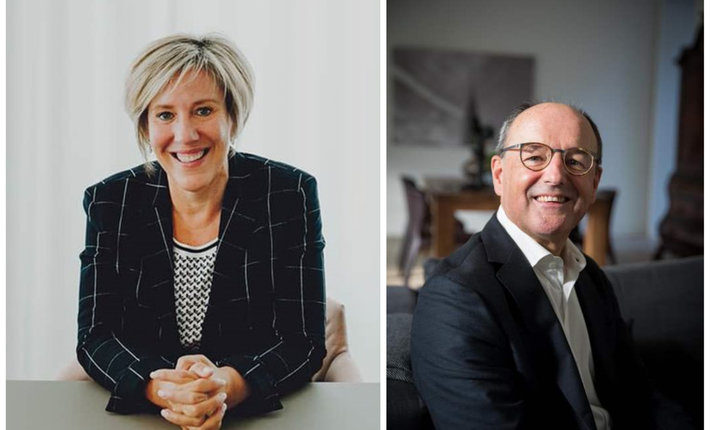 The European leader in fresh frozen vegetables, herbs and fruit has reviewed its Board of Directors.
Read more 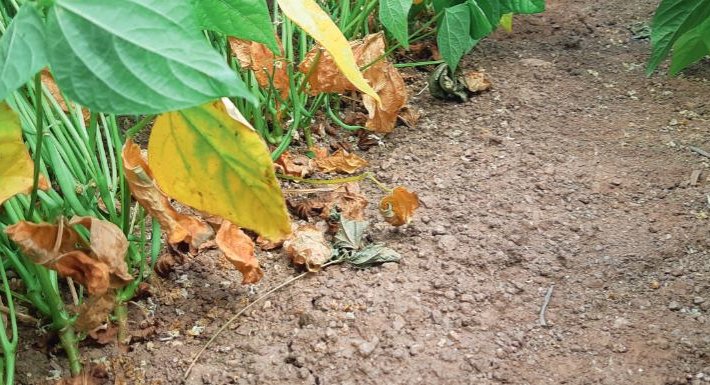 The growth period was characterisedby extreme drought. As expected, the shortage of rain has had a negative effect on the available volumes of peas...
Read more
Show more news