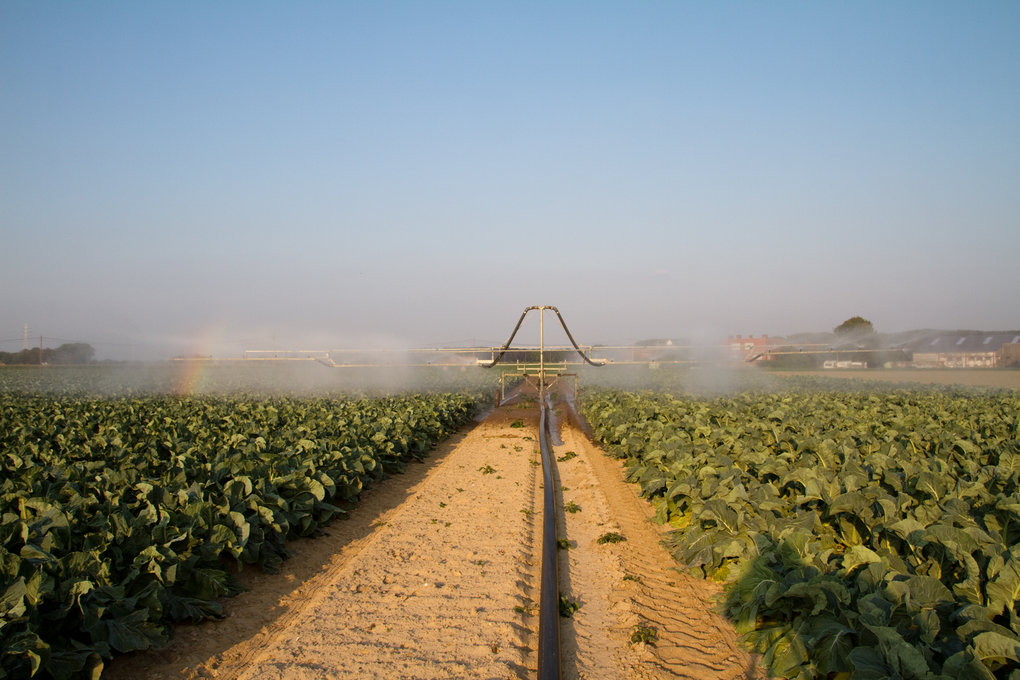 Weather change impacts the crops from the South to the North and from East to West...

Weather:
April and May were the driest months ever recorded in North Europe. The forecast of the Royal Meteorological Institute of Belgium published on the 7th of June indicated that draught in Belgium could be the most severe ever measured in June.

In Southern Europe, May has been much warmer than normal (3°C above normal) with peaks above 35°C which is very abnormal for the season. Strong rainfalls disturbed the plantations of summer crops. Eastern Europe also saw extremely dry and hot weather.

Situation in the fields:
The extreme weather conditions of the last months and weeks are creating big stress for the crops, with a real impact on yields and quality.

Despite all Ardo measures taken to keep nature under control (irrigation projects, seed variety and field selection, …) the lack of rainfall is a big concern for the growing and harvesting.

In the Iberica region peas and broad beans crops suffered from an excess of water during the winter and have been impacted again from the heat during harvesting. This impacts the expected yields.

The broccoli season started quite well, but the latter part of the season suffered due to the heat resulting in dips in both yield and quality. The expected volume or raw material won’t be reached. The production of summer crops like peppers or cherry tomatoes will be affected, partly due to a too late planting, but the impact is still difficult to evaluate (it will depend on the weather in September).

In South West of France, the good potential of the crops in the end of April was destroyed by the heavy storms beginning of May. We expect the pea yield to be reduced by 35%, as well as and some losses across green beans and sweetcorn.

In our Northern growing regions, the yield of the first peas fields is poor as expected, and the rest of the campaign will depend completely on the rainfalls during the coming weeks. The results of other crops like spinach, green beans or cauliflower depend on the ability of the farmers to irrigate. Broad beans production is expected to be poor as well.

The yields of the spring cauliflower will be disappointing, because of the lack of vegetation of the crops. The germination of green beans, carrots, onions, parsnips and spinach is or was very complicated with heterogeneous fields as a consequence…

In Eastern Europe, peas crops are a disaster at the moment in Poland and Hungary. Fortunately, our farmers can irrigate in Austria. The draught could impact the vegetable seeds production for next year.

Spinach and peas are key products, but unfortunately, they are the most sensitive regarding adverse weather conditions. This because they grow on big surfaces and have a short growing season. In order to manage this risk, Ardo grows these products in different growing areas all over Europe. This gives a geographical spread of risk and different timings for seeding/harvesting across each region.

Herbs:
The crops are extremely dry in UK and Brittany. Farmers irrigate as much as they can, but there will be an impact on yields. In the Drome area, the heavy rains of May destroyed about 40% of the basil fields and affected the coriander crops.

One thing is for sure, the cost prices to maintain quality, service level and availability all the year round are rapidly increasing and will be reflected in this year’s sales and market prices.

Sustainable irrigation in Ardooie (BE)

Last year, we installed an irrigation basin on our site in Ardooie that is filled with rainwater and clean waste water from the factory. Farmers in...
Read more 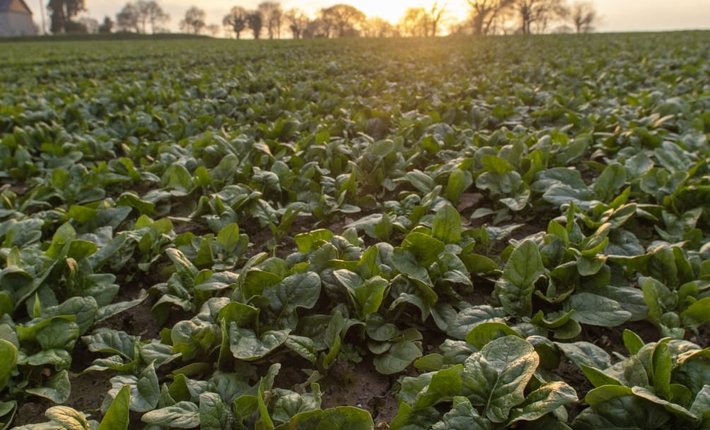 Spring is finally here. Sprouts – the last of the winter vegetables – have now been consigned to our cold storage facilities. Volumes are much lowe...
Read more
Show more news