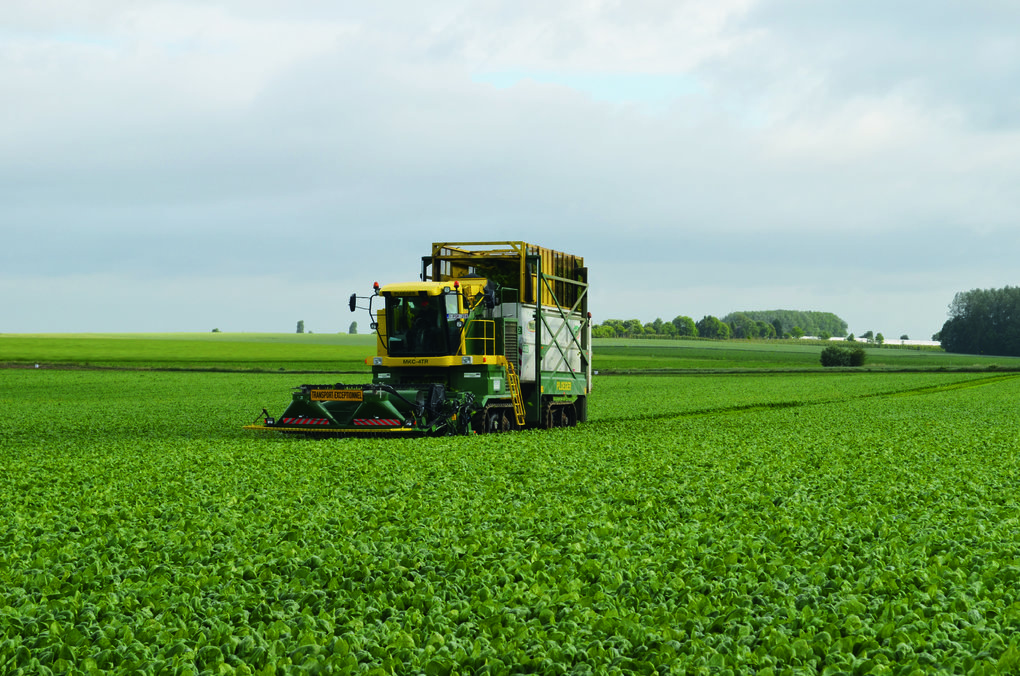 As soon as the last of the 2018 season, such as sprouts, carrots, black salsify and leeks, finished, the first harvests and productions of the new season began, with spinach at the top of the list. This year, winter spinach is high in quality, while larger volumes of spring spinach will be produced from May onwards. Pea production also started in southern Europe (Portugal, Spain and the south of France), too.

In April, we saw the first signs of erratic weather for the season ahead. Southern Europe was cold while northern Europe was warm and dry – there were even sandstorms in Denmark due to dried-out fields. Hopefully this isn’t a sign of more erratic weather to come which will make growth and production difficult, which in recent years has repeatedly led to very low stocks of frozen products in Europe. Smaller yields last year, combined with a steady rise in demand through new markets and innovations, have resulted in considerable challenges for our production and supply chain departments.

Ardo is anticipating fluctuations due to the use of growing areas spread internationally across Portugal, Spain, France, Belgium, the Netherlands, Denmark and Austria. This strategy ensures consistent quality and volume for each and every harvest.

Across the globe we can see a clear trend towards vegetarian and vegan consumption. This changing way of life is contributing to increased consumption of fruit and vegetables.

Associated with this is ongoing increasing demand for organically-grown vegetables, fruit and herbs. This year, Ardo has again increased the organic growing areas considerably by appealing to existing and new growers to switch to organic crops. There remains a clear imbalance between supply and demand at the minute, which is sure to continue for several years. We still estimate that it will take three to five years to fully switch from conventional crops to organic cultivation.

A recent study by MarketsAndMarkets shows that Europe continues to be the largest consumer and exporter of frozen vegetables worldwide, followed by North America and Asia. Europe holding this position is down to the introduction of stringent growing and production processes, a strategy ensuring high quality which strengthens the image of European vegetables.

As a result, a sustainable future for sales in European plant-based foods is guaranteed. 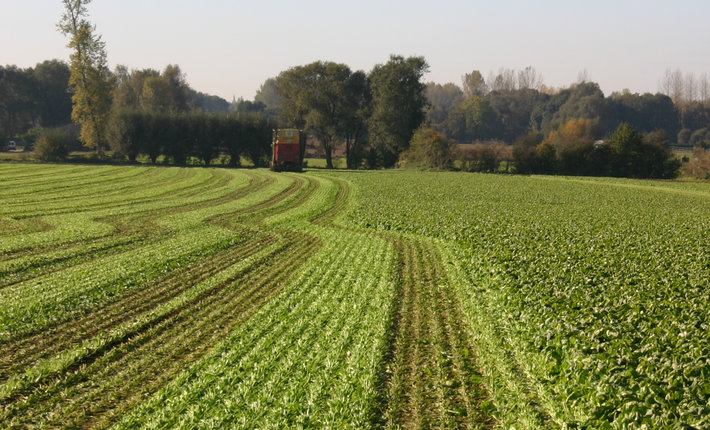 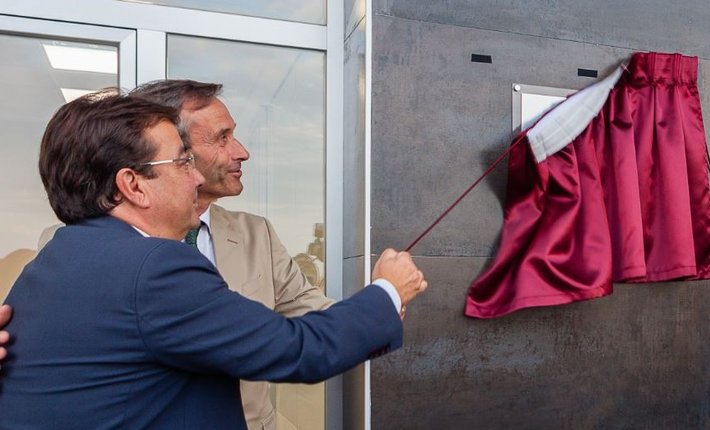 Ardo Badajoz inaugurated its new coldstore, in presence of the local authorities. This coldstore has a capacity for 35,000 pallets. Ardo Badajoz is...
Read more 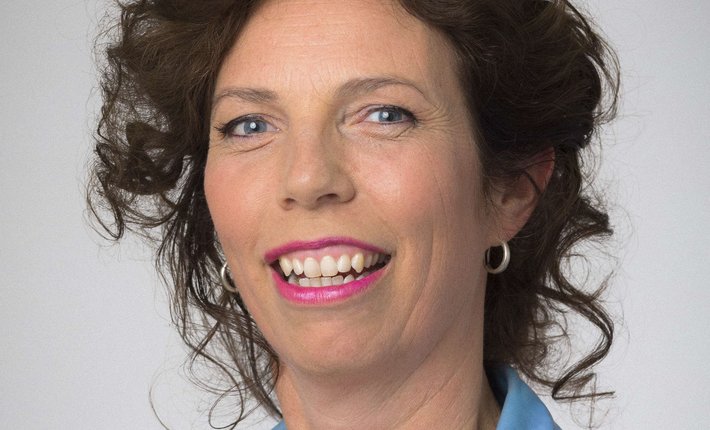 The Board of Directors of Ardo, the European leader in fresh frozen plant-based foods, announce that Mrs. Gabrielle Kalkwijk will take up the posit...
Read more
Show more news