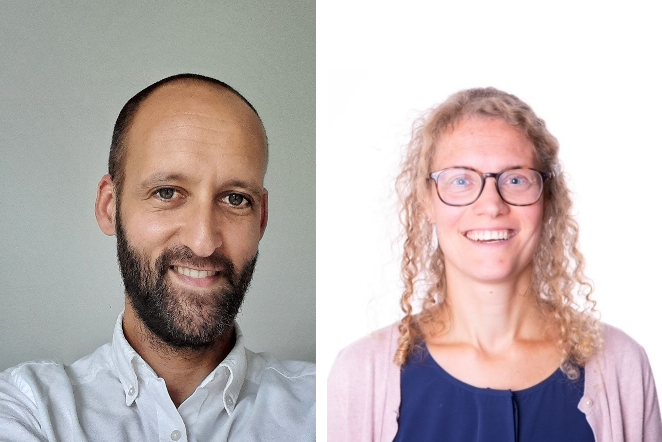 Board of Directors continues to rejuvenate

Two years ago, the Ardo Board of Directors embarked on a renewal process with which the group is preparing itself for the future and at the same time further strengthening the ties with the Haspeslagh family. Conny Vandendriessche and Jan Vander Stichele joined in 2021 as new external directors and in the same year Philippe Haspeslagh handed over the chairmanship to Jules Noten.

Michel Haspeslagh had a 9 year career with Ardo of which the last 3 years as Business Unit Director Herbs and member of the Group Management Committee. After deciding to relinquish his operational role, Michel
now wants to make his mark on strategy as a director with the baggage and sector knowledge he has acquired in recent years in combination with
the financial background.

Liesbeth Haspeslagh is member of the Governance working group that is responsible for rewriting the family charter within Ardo and would like to be even more involved as a family member. She is working at MSD, a top 5 pharmaceutical company, as a project manager in early phase clinical research.

Jules Noten
Chairman to the Board of Directors 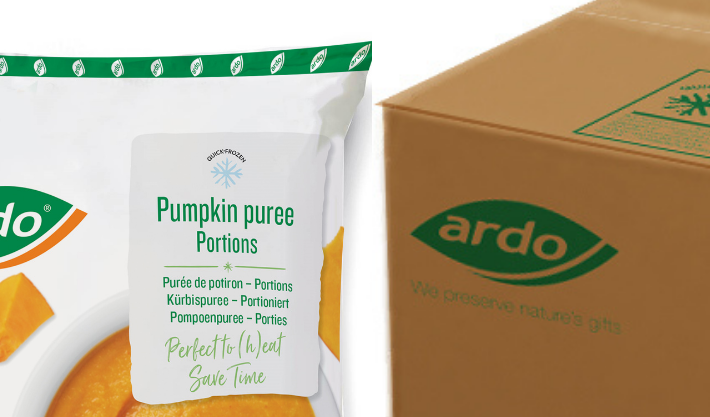 Ardo is committed to sustainability. We’re constantly innovating and thinking about solutions that can have a positive impact on our planet at ever...
Read more 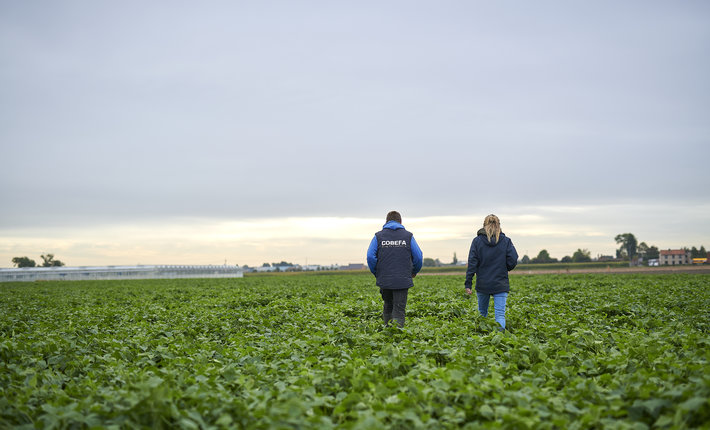 Costs rise for farmers after several years being affected by climate change Such cost rises are unprecedented for farmers. The price of nitrogen h...
Read more 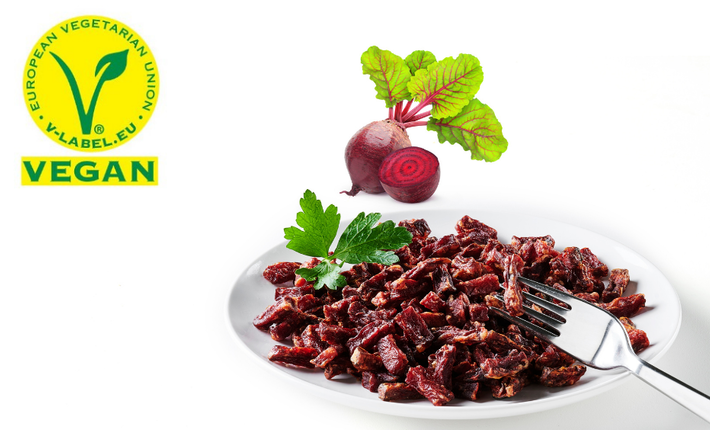 A sense of pride

Ardo strives for the very best quality day in, day out. A few awards we received recently are proof of this. These awards included a quality award ...
Read more
Show more news